All About Fire Doors 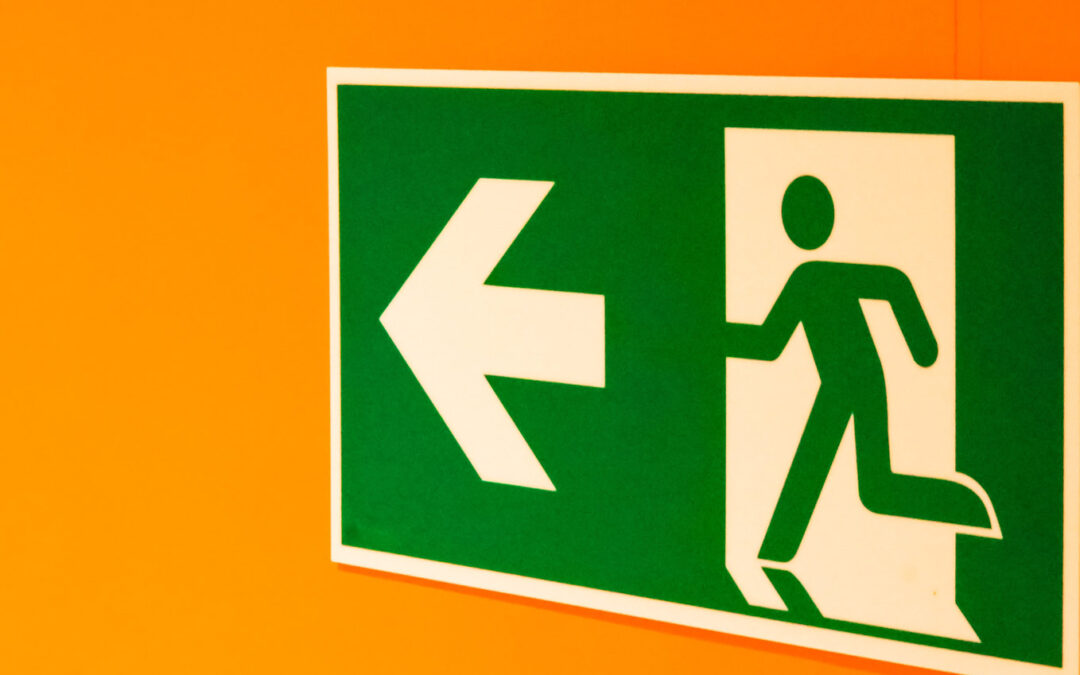 From a very young age, we’re taught the basics of fire safety. Stop, drop, and roll. Never play with matches. Always know where the fire extinguisher is. But when you’re in charge of a building that sees hundreds of visitors and employees go through its doors every day, just knowing the basics of fire safety won’t cut it. So, here’s everything you’ve ever wanted to know about fire doors—the most important life-saving measure you may never have heard of.

What is a Fire Door?

Because lives are at stake, fire doors are subject to quite a few federal and local regulations, and the standards can vary based on the state or city in which your building is located. Here are a few examples of common protocol:

It’s important that your fire doors are up to code for two main reasons:

ADA’s technicians have undergone rigorous and extensive training and are fully licensed to inspect your fire doors. And that license is issued by the National Fire Protection Association, which means our technicians have met the highest standards in the industry. As part of our PFI program, we’ll come out to take a detailed look, identify any issues, and make sure your fire doors are keeping your building as safe as possible.

After reading this article, you probably know a thing or two about fire doors. But it turns out that you need to know a lot more than just a thing or two. Contact us today to learn more about our PFI program and schedule a fire door inspection. We’ll get your doors squared away and do our part to keep the fire and smoke at bay.